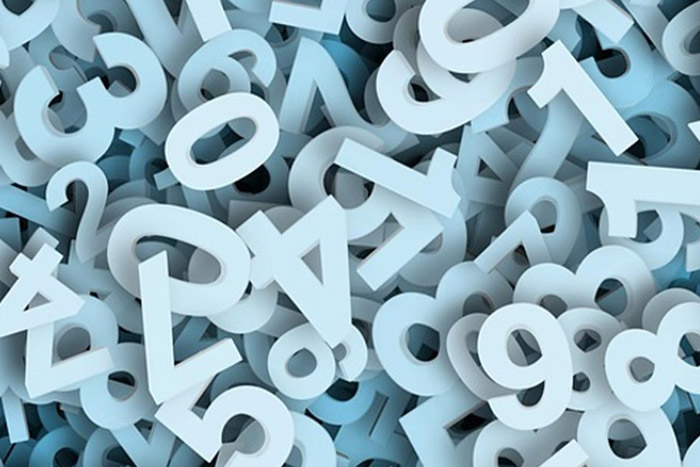 The Year of COVID-19

2020 was the year Covid-19 arrived and while thankfully the rollout of vaccines has started, we are still unfortunately in the midst of a difficult period.

Economies came to a shuddering halt 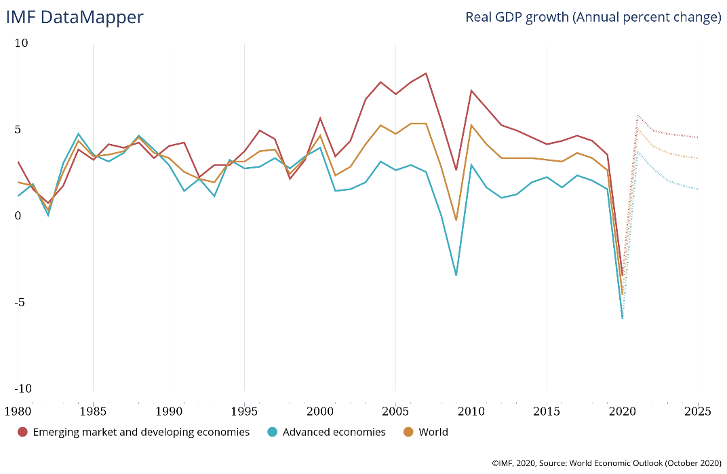 Markets wobbled but then recovered 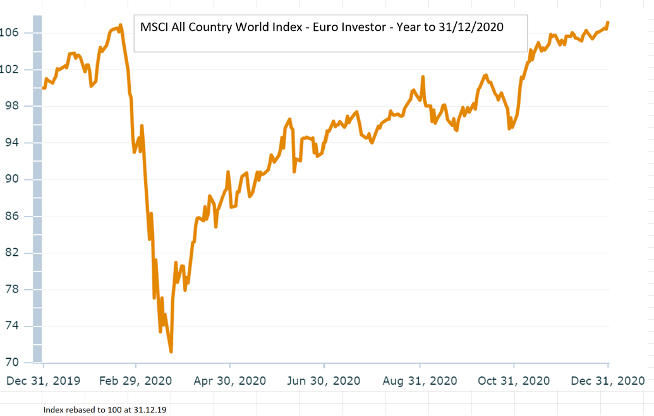 There were winners and losers in the equity market. Big tech were major winners: 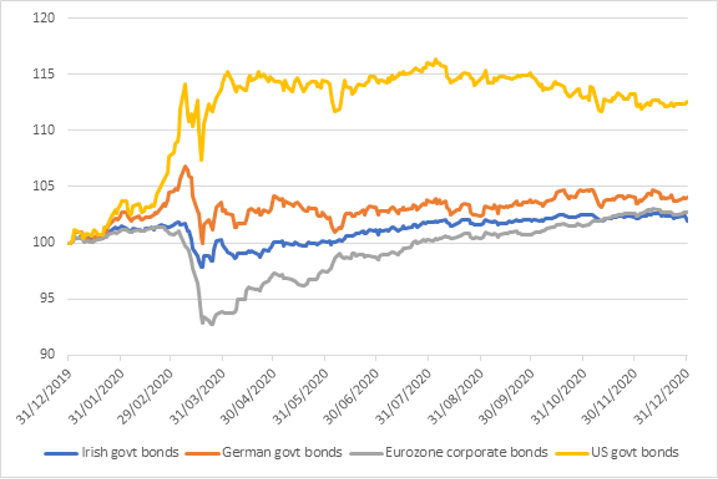 Euro strengthened against the dollar, going from $1.12 at the start of the year to $1.23 by year end.

US Presidential Election and Brexit

Biden defeats Trump in US presidential election by 306 electoral college votes to 232, having secured 81m actual votes to Trump’s 74m.

Brexit – UK leaves the EU after 34 years and 4.5 years after the Brexit referendum. One consequence is that an estimated $1.6trn of assets and 7,500 employees were transferred by financial services firms from the UK to the EU (according to EY estimates as of September 2020).