Things are Changing and Moving Fast 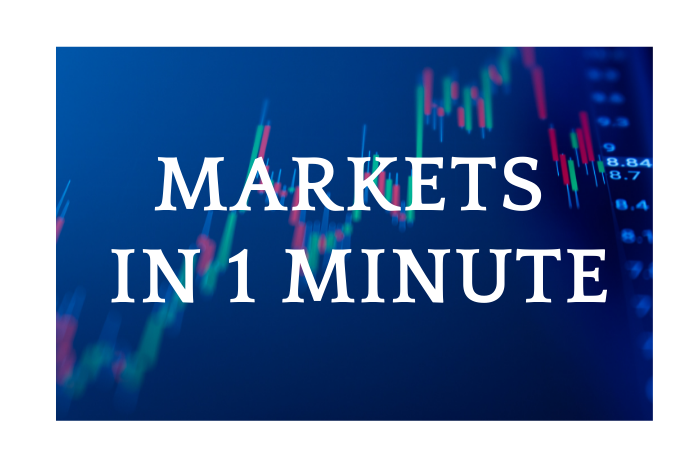 So how did markets react against this backdrop?

September was a bad month in markets as they continued the downward direction that started at the end of August. 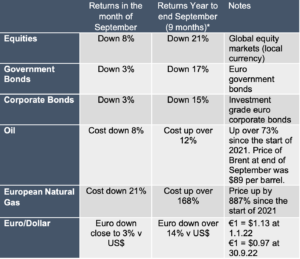 Our view is as follows:

Our advice remains unchanged: For short-term investors, this is not a market to be in. But for our clients who are long-term investors with a well-structured investment plan, we continue to advise them to follow their plan and use market weakness to build on positions.